Join Attorney Rodney Caldwell on April 5, 2017, as he speaks at the monthly NAFI (Nashville Alliance for Financial Independence) meeting, hosted by the United Way of Nashville.

Rodney Caldwell is a Nashville native who earned his law degree from the University of Memphis, Cecil C. Humphreys School of Law, in 2006. While in law school, he served as a law clerk for Chancellor Walter L. Evans and a bankruptcy extern for the Honorable David Kennedy, Chief Judge for the Western District Bankruptcy Court. He worked for the Metropolitan Nashville Public Defender’s Office representing indigent clients for nearly three years until he joined Flexer Law in 2010. He focuses on debtor bankruptcy law, guiding clients through Chapter 7 and Chapter 13 bankruptcy cases.

Click here to reserve your spot at the NAFI meeting. 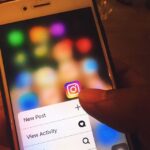 Your Co-Signer and Your Chapter 13 Bankruptcy 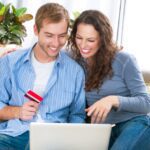 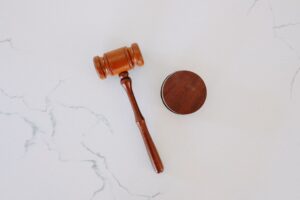 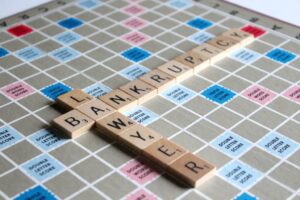 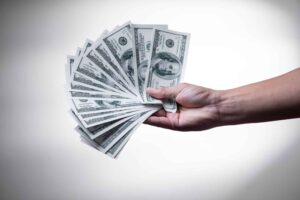